Every year that I visit Ghana I meet more and more wonderful people. During this current trip I have yet again met a wonderful and gifted Ghanaian by the name of Solomon N. N. Tetteh. I was recently travelling back to Accra from Kumasi and I was introduced to Solomon during my visit.

So, during these past few days I have gotten to know a lot more about Solomon, his background, interests and how he got into photography.

Solomon is from Accra, Ghana. He has spent most of his childhood days in Osu, Shiashie and Nungua (Ghana). Solomon schooled at Osu Home School (South La Estate Primary), Nungua Presec (SHS).

His interest in photography started out earlier in his life more as a hobby.  He started taking pictures with a mobile phone before he was in possession of professional camera. Solomon was actually more focused on Dancing and making music. He didn’t really focused on photography because he didn’t have any kind of motivation in that aspect or area.

From that day on, he became part of the media crew of his church. The church has always been his classroom in mastering and perfecting his craft in photography, “Since its a gift from God, why not use it to serve Him more”, says Solomon.

Sometimes, he would take the camera home after service and during that time is when he had the chance to put to practice everything he has seen other pro photographers do and what he would love to do. It was in July 2015 Solomon had his first own official camera (Nikon D5200).

A few of the many photographers that inspire Solomon are Reyv0lution, Dani Diamond, Benjamin Von Wong, Bob Pixel.

What type of photography and work he does:

He mostly focuses on Portraits, Nature & Lifestyle shoots. He also does photo shoots for several event’s (Weddings, Parties, Programs etc) as well as travel photography. Being open to new things, Solomon is always discovering other forms of photography and would love to get involved in more shoots such as Landscape, New Borns, Macro, Black & White shoots etc.

What shoots have been most enjoyable for Solomon:

Solomon’s most joyous and successful shoots have been shoots with children and the youth.

Below is a wide range of Solomon’s best shots and I personally would agree that these are some of the best shoots I’ve seen. His work is outstanding and the attention to detail he puts in to each photograph is wonderful. From personally getting the chance to shoot with Solomon, I got to see how he puts his ideas into play when the camera comes out. He is always bringing ideas on how to make the shoot extra special and not just the average same old photo shoot.

You can also see below my own photos with my future hubby Yofi which we just recently shot last week. To enlarge any of the photos below you can individually click on them.  These photos strictly belong to the owner and should not be copied without permission. 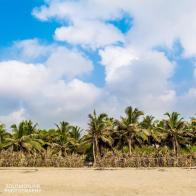 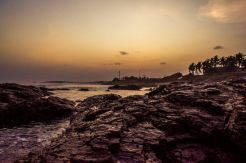 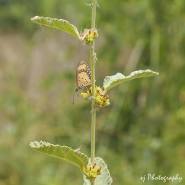 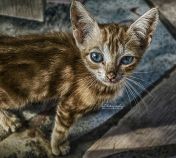 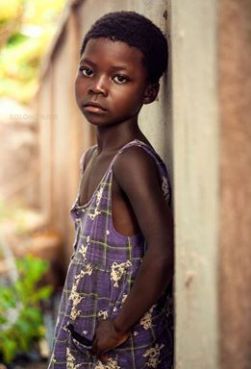 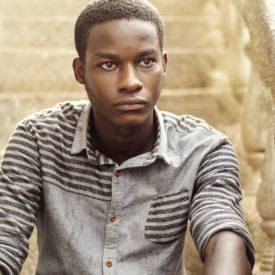 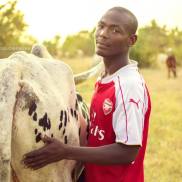 I will definitely be using Solomon’s services again and even wish to use his service on my own wedding day one day in the near future and would highly recommend his services to anyone.  He has a kind and polite manner with a very friendly approach which will make you feel very at ease during your photo shoot. 🙂

If you wish to book or inquire about Solomon’s services you can contact him on the following platforms:-

Thank you again to my readers! I have been noticing you everyday and appreciate all the lovely comments.  I appreciate those who take interest and take the time to read my posts. So, once again, thank you and many more to come! 🙂

Most Talked About Topics